The Algarve International Racetrack will host world-class events to round off the 2020 calendar. 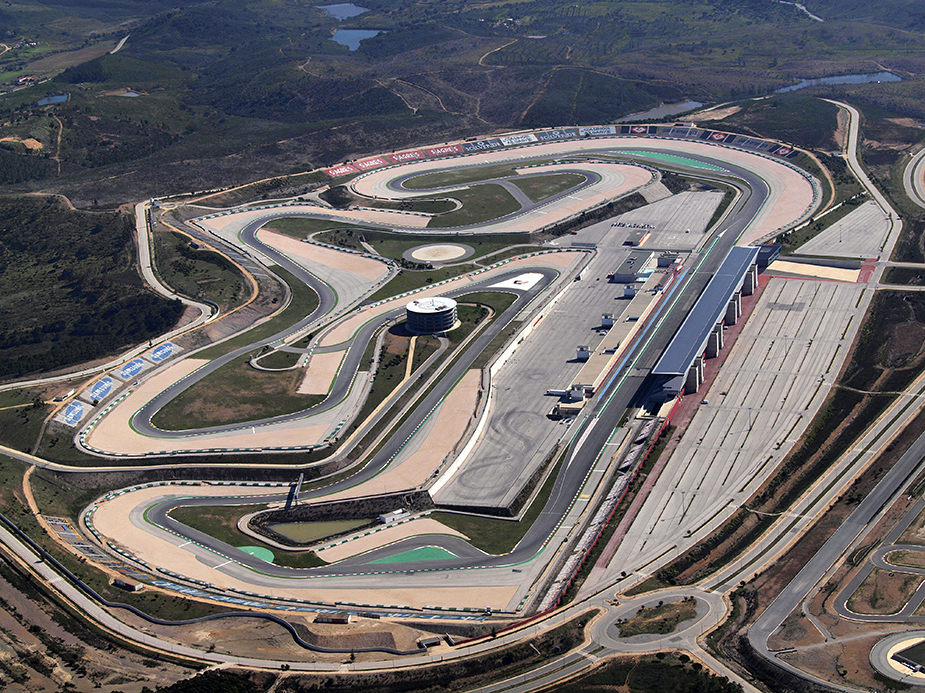 This year has certainly been full of surprises, albeit mostly problematic, but when we got the news that Formula 1 was confirmed back in July, for the weekend of October 23-25, it was just the fabulous news that the Algarve needed. Less than a few weeks later, we got even more great news, that MotoGP would be coming too.

Motorsports lovers have been dreaming of one of these events gracing our local circuit in Portimão, and we couldn’t have imagined getting both, within one month of each other. The track at Autódromo Internacional do Algarve (AIA) is excellent and has received worldwide acclaim for its technical challenges, and is praised as an overall fantastic track to ride. “The natural topography allows the creation of a unique circuit with steep gradients that make driving an enjoyable challenge. The swooping, technical corners and high-speed straight sections test the driver, rider and their machines to the limit in a safe environment,” a spokesperson from AIA told us. “At the same time, the layout gives the audience a spectacular view from any seat around the track. Some of the world’s best drivers and organisers of global championships have praised the circuit, because of the technical layout and facilities.” 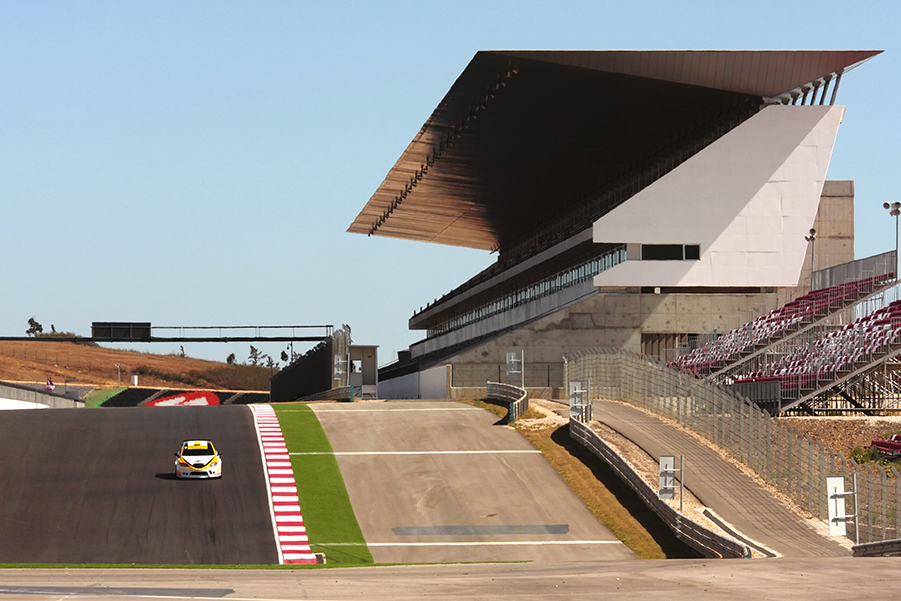 Portugal has been hoping for the return of F1 for some 24 years since it was last hosted in Estoril. The incredible initial rush for tickets on October 25 saw the first batch selling out in 48 hours at a starting price of €85 for the main event. With weekend tickets going for up to €665 for the upper grandstand and the hospitality boxes selling out almost immediately, it’s clear to see that the Algarve is thrilled to host this prestigious event. Initially, the racetrack was hoping for 50,000 places, but due to the pandemic restrictions, they are only able to sell around 40,000 tickets, making it a very exclusive event indeed. The 11th Classic Festival is also taking place from November 6-8.

As if this wasn’t exciting enough, in late August, Portuguese bike rider Miguel Oliveira won his first-ever podium in MotoGP in Austria, which will no doubt add to the buzz of the race coming to Portimão from November 20-22. At the time of print, there were still tickets available for the MotoGP with the full weekend tickets offering better value than the Sunday ticket, being just €10 more. Most of the better-positioned race day only tickets had already sold out. 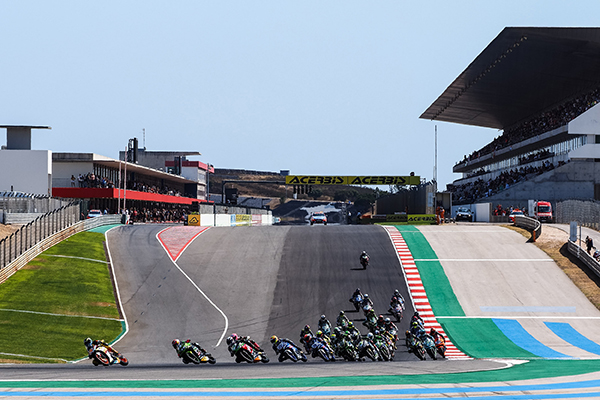 This will be an incredible year for Motorsports fans in Portugal. The local economy is set to benefit hugely from these sporting events, with the F1 alone looking at bringing a boost of around €30 million. However, Paulo Pinheiro, CEO of Parkalgar, the company managing the racetrack, has assured there are contingency plans in case the worst should happen: “Should there be a second wave, everyone who has purchased tickets will have to be reimbursed. This is the reason why tickets purchased online are not being sent to customers before the end of September,” he explained.

Two epic sporting events will close this year’s calendar and we hope that this is a sign of things to come. Fingers crossed that we will be able to get a glimpse at Valentino Rossi and Lewis Hamilton among others doing what they do best in the Algarve.